A downloadable game for Windows, Linux, and Android

Aim to offend yet test devotion to the pillars of humanity's most sacred in this endless, speedy 2D shooter parody created in the open source Godot game engine and inspired by games like wpnFire.  As the final prophet of this world, annex the souls of the endless legion of old prophets and use them to enhance your own power.  Begin with the first prophet Jesus, the crossed man sent to destroy your old testament to faith and die for your sins.  There are:

11 caricatures of sacred enemies including Jesus, Osama, Buddha, and President Trump
6 weapons including a railgun and a rocket launcher
4 special abilities including slow motion and a lightning strike
5 customization upgrades including colorable maps and custom enemy texture importing (Mister Rucku and author textures are not included)

Bored?  Try turning the game into a pixel shooter by modifying the game's rendering resolution on a scale of 1-100%.  Import a picture of your worst enemy (a double bacon cheeseburger with fries and extra buffalo sauce?) and claim its soul, or import a custom background photo to take the fight to your kitchen.  Enable One Gun (starting gun only) or Boss Rush mode for an extra challenge.  Here's a glimpse of the customization screen where all options are modifiable midgame except for the challenge mode: 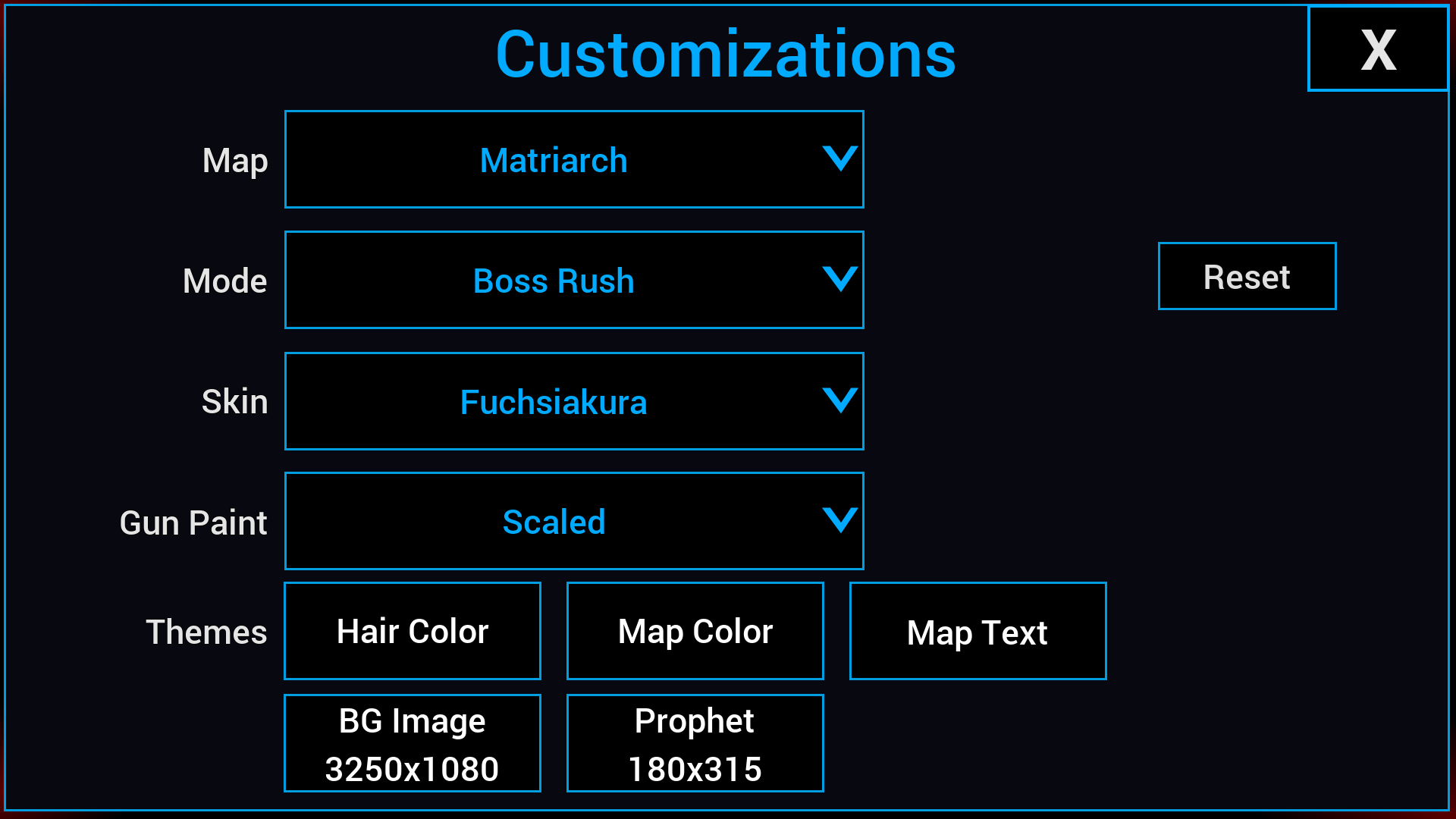 All sales support the independent game developer Joseph Cantrell.  This game has been in development since April 2018 as a loose metaphor of my chaotic, neurodiverse mind.  I continually iterate on Prophet Launcher to hone my  development skills in areas like illustration, animation, and game mechanics.  I've reused my UI and scripting assets from Prophet Launcher to extremely easily launch other games like Infernight and Prophet Launcher 3D.

I find it worth noting again this game is parodic, and nothing within should be treated seriously.  The tagline, "Aim to offend" is a joke, and I would never consciously do such a thing.  Despite that, this game was banned from the Google Play and Steam stores while the likes of South Park and Grand Theft Auto remain.  So this game and all my future games will exclusively remain on itch.io.  I created this game for fun, so have fun!  There is always room for improvement, and thus there is more content to come.

When you purchase and download on itch.io, you get the Windows,  Android, and Linux versions of Prophet Launcher.  The large file size is due to GPU efficient encoding of some large textures.

Leaderboards are at the homepage on my personal website: https://josephcantrell.org/games/prophet-launcher.php#leaderboards.

In order to download this game you must purchase it at or above the minimum price of $2 USD. You will get access to the following files: 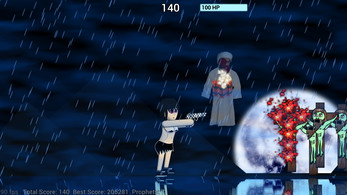 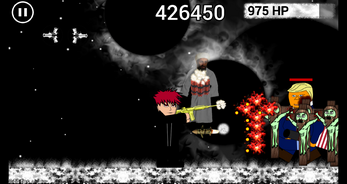 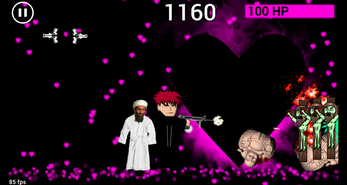 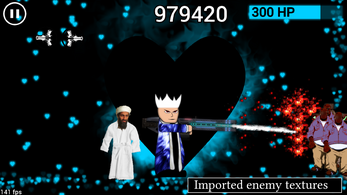 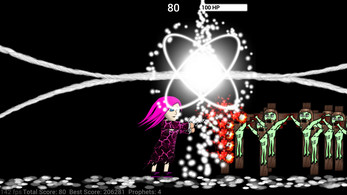 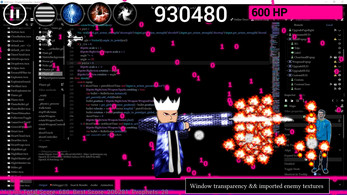 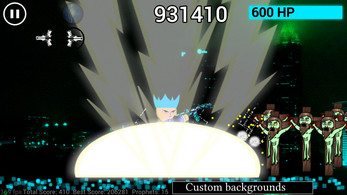 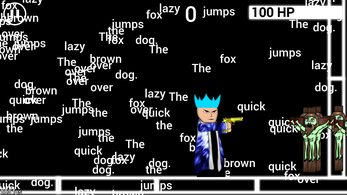 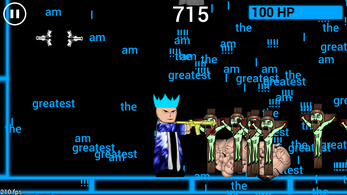